In November 2007, I traveled to Thailand.

Thailand is an amazingly interesting country in many ways. It is home to floating markets, tiger sanctuaries, beautiful beaches, elephants, etc. It is also notorious for one, erm, peculiarity:

Ladyboys. They are everywhere. They may look like women, but don’t be fooled: 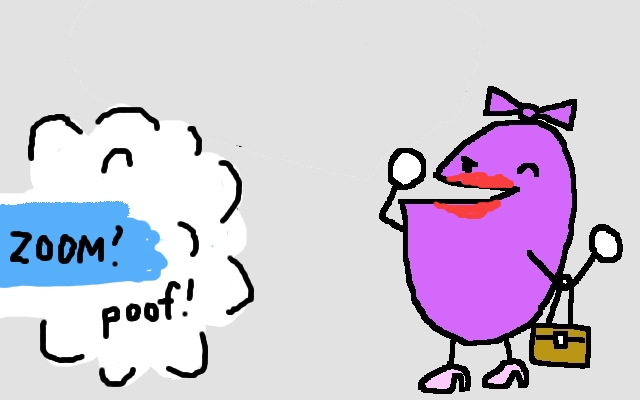 What’s this got to do with gerunds?

Good question. A gerund is, simply, a verb in its -ING form used as a noun.

For example, in this sentence:

I am reading a blog

but in this sentence:

“Reading” is a NOUN (“is” is the verb in this sentence)

Here’s a little example of how I see it, using two sentences:

“John is skiing at Whistler“, in which “skiing” is a verb 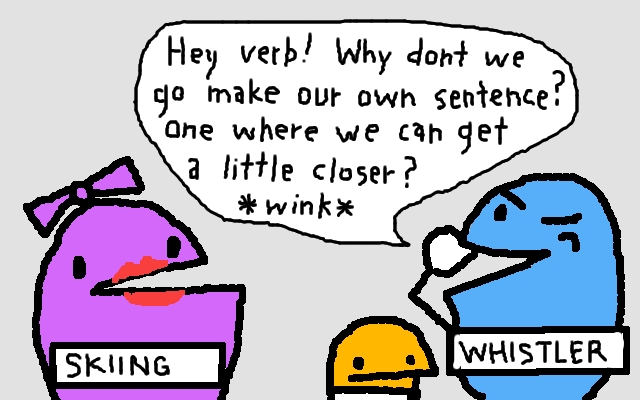 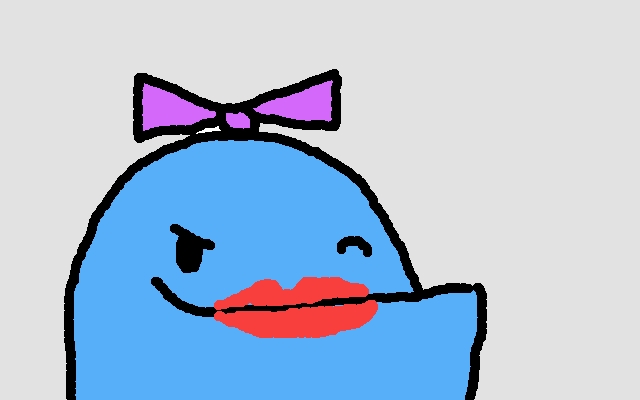 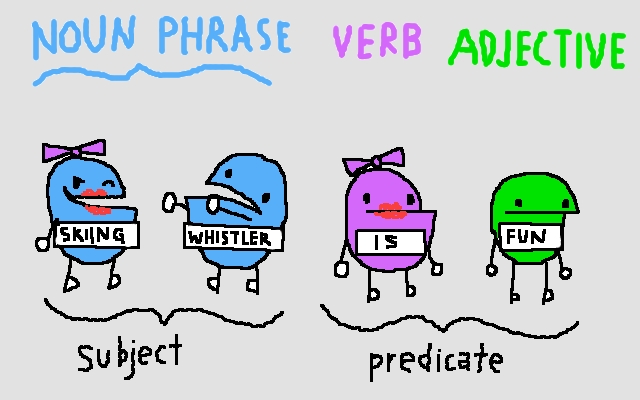 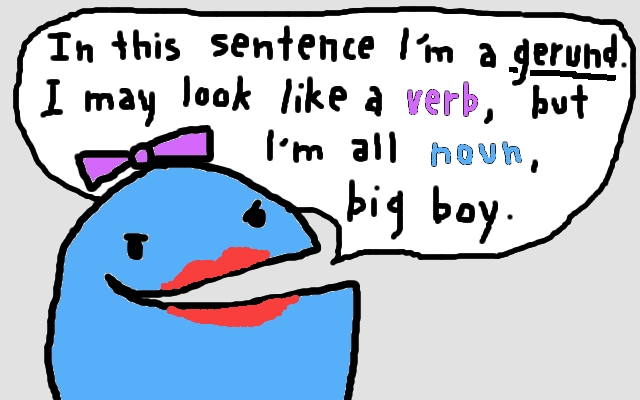 A couple grammatical issues to consider:

Sentences with a single gerund in the subject take the singular form of the verb nearly always.

For example (verb in bold):

– “Watching Kirsten Dunst movies makes me want to gouge my eyes out with a rusty ice cream scoop” (not “make me”, despite “movies” being plural)

Two (or more) gerunds in the subject of the sentence will normally take the plural form of the verb:

– Drinking and golfing are both cool

But two or more gerunds can take a singular form of the verb, which implies the actions are done simultaneously:

The possessive case of a noun or pronoun should be used to modify a gerund:

Because a gerund is a NOUN, the object pronoun CANNOT precede it. You wouldn’t say “this is me book”; you would say “this is my book”. The rules for gerunds are the same as the rules for nouns (“book”, in the previous examples).

The above example may be the trickiest issue with gerunds. Participles look the exact same as gerunds (an -ING form of a verb), but these are NOT gerunds: participles act as adjectives and can be preceded by an object pronoun, or the plain form of a noun (unlike gerunds). It’s easy to confuse the two, so here’s an example:

I saw Jim singing (singing is a participle describing Jim. I saw Jim; I didn’t see singing. Think of it this way: “I saw Jim unhappy” works the same way. Unhappy is an adjective, not a noun.)

I admired Jim’s singing (“singing” is a gerund, and is the direct object of the verb admire: What did I admire? I admired his singing)