Posted on December 6, 2011 by Boggleton Drive

One of the more common mistakes I see in writing is “except” in the place of “accept,” or vice versa. I like to think that people (at least implicitly) understand that “accept” is most commonly used as a verb and “except” is most commonly used as a preposition. Therefore, I believe this error is most often simply a result of carelessly spelling out a word as it sounds, much like when people write “would of” instead of “would have” (which makes me want to throw up in my mouth), rather than a lack of understanding.

Just to be on the safe side, here’s an example:

However, “except” can also be used as a verb, and this is where things can get a little trickier:

Accept (v): To agree to take or receive; to answer affirmatively.

I am happy to accept donations

Except (v): Specify as not included in a category or group; exclude.

I appreciate all the comments on my posts, spam comments excepted.

(i.e. All the comments are appreciated except for the spam comments)

With such a close (nearly exact) phonetic relationship, and such a distant (nearly opposite) meaning, understanding the difference between these two VERBS is important. 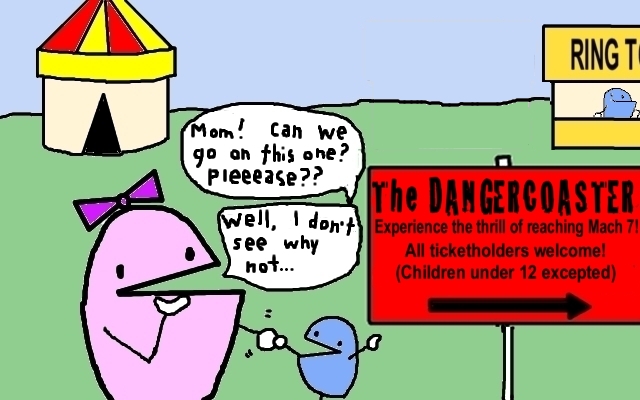 26 Responses to Accept vs. Except