Posted on January 9, 2012 by Boggleton Drive

A Spoonerism is an error in speech (or sometimes a deliberate play on words) where corresponding morphemes, vowels, or consonants are switched. Some examples:

Punk in drublic (Drunk in Public)

It’s a good thing magicians aren’t prone to these: 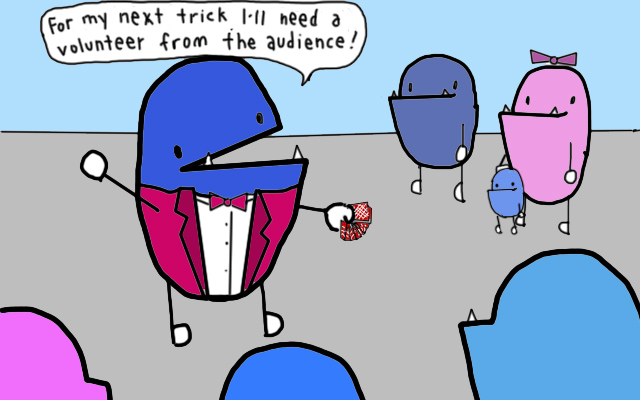 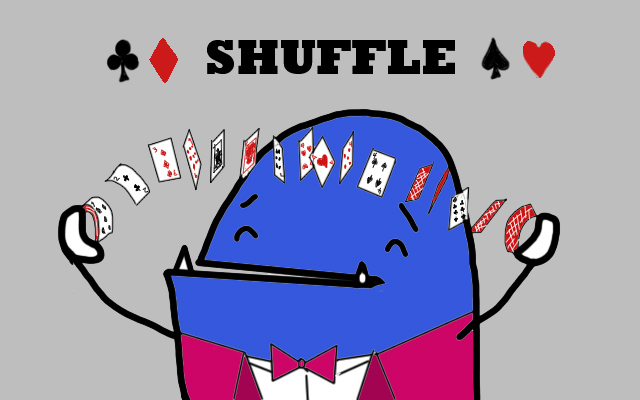 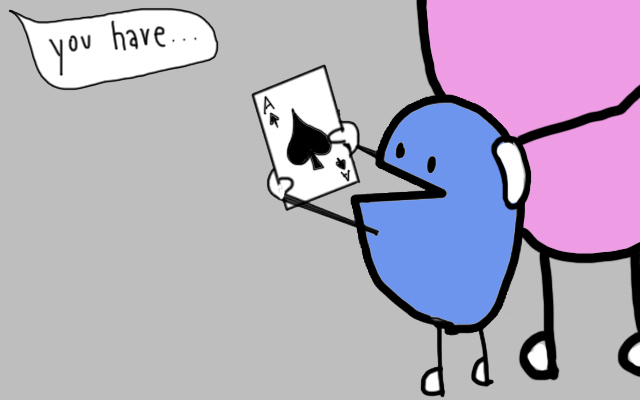 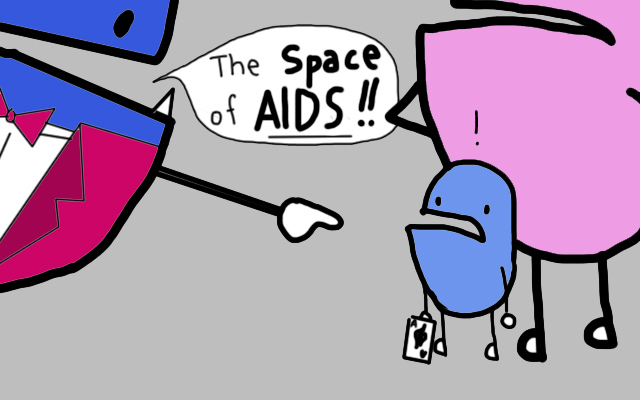 Here are a couple other types of linguistic slip-ups that I’m sure you’ve heard (or said):

A Malapropism is the substitution of a similar sounding word for another. The resulting sentence is nonsensical and usually humourus.

I’m not a pessimist; I’m an optometrist. (optimist)

A Mondegreen is when a listener mishears words, and subsequently repeats them incorrectly. This often happens with music.