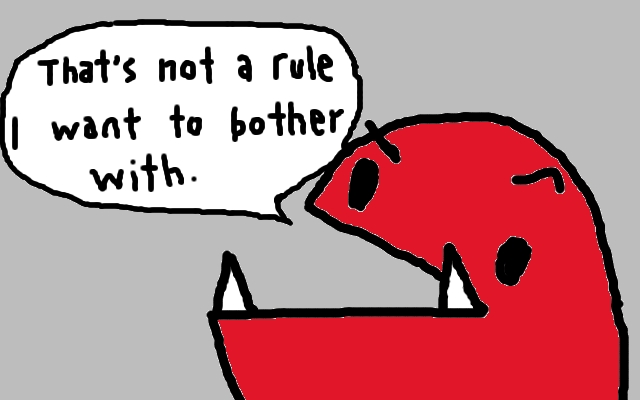 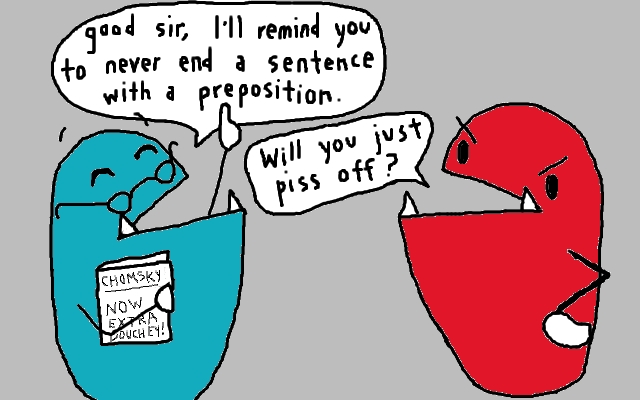 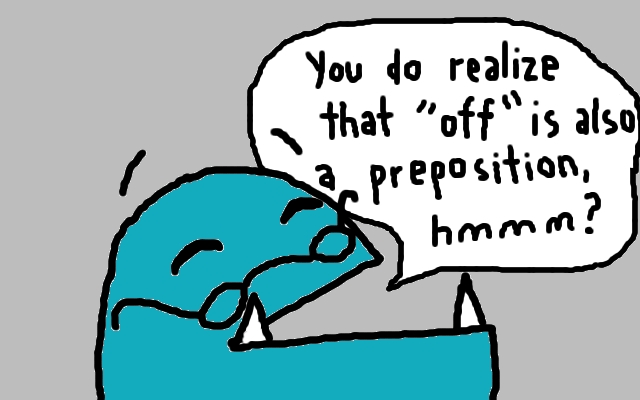 Everyone has heard this; however, there is a lot of contention and misconception surrounding this grammar “rule”. First of all, I believe it should not be considered a grammar rule, but rather a rule of rhetoric; that is, ending sentences with prepositions is usually less effective or powerful, rather than incorrect. Generally speaking, with formal, elevated writing, it is preferable to avoid ending a sentence with a preposition, and sentences that might seem natural in spoken English are better off rewritten to avoid this.

Of course, the sentence here would sound more formal were it “You guys have skills with which even I am impressed.”

Some stuffy grammarians argue that you must avoid ending sentences with prepositions in order to be correct grammatically; I would argue you don’t.

This “rule” is a carry over from the rules of Latin, a language in which it is always incorrect to end a sentence with a preposition. It would be nice, admittedly, to be able to just transfer every grammar rule from Latin over to English. Unfortunately, that doesn’t always work. For example, In Latin, a subject-object-verb word order (much like, say, Japanese) is normally correct. I don’t hear of too many people prescribing that as correct English: 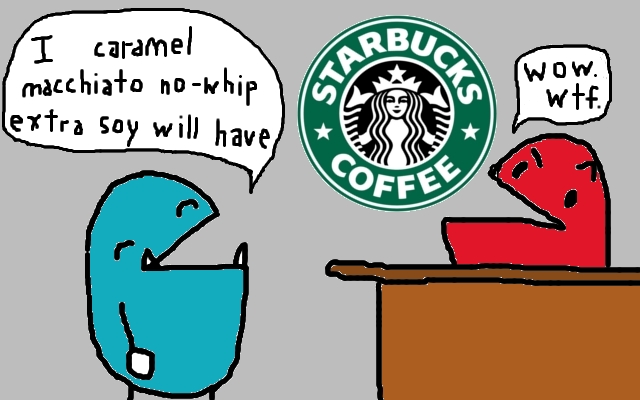 English, as we all know (at least intuitively) is a subject-verb-object language.

In the above sentence, the subject is “I“, the verb is “will have” and the object is “caramel macchiato no-whip extra soy“.

Basically, a lot of old-timey linguists thought that Latin was a “grammatically perfect” language and that English was, well, less so. Therefore, they believed that adhering to as many grammatical rules of Latin as possible would benefit English. However, English is derived from a wide variety of older languages, and hard and fast grammar rules such as “never end a sentence in a preposition” aren’t always going to work (or, work naturally) in English like they do in Latin.

Even Winston Churchill hated this rule, and he’s not someone I would have wanted to argue with. Yeah, I just ended that sentence with a preposition. What now, gangsta? 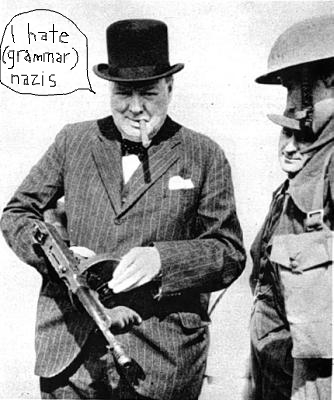 When one of his editors dared to rearrange one of his sentences so that it did not end in a preposition, he wrote back to him:

A classic line, however, slightly misguided. The “preposition rule,” even if you do subscribe to it (and I don’t believe you should), does not apply to phrasal verbs. In the above sentence, the verb is not put; the verb is the phrasal verb put up with. When using phrasal verbs, it is NOT correct to rearrange the wording to avoid ending the sentence with a preposition (which is why Churchill’s example reads so clumsily). The only caveat here is that phrasal verbs are often used as more colloquial alternatives to other verbs (“I put out the fire” rather than “I extinguished the fire,” or “she turned off the lights” rather than “she deactivated the lights,” etc), and so in “elevated, formal writing,” you should likely avoid phrasal verbs altogether rather than even worry about this.

In summation: Don’t bother with the “never end a sentence with a preposition” rule unless you are writing for someone who might believe this to be a “sacred cow” of grammar. In that case, feel free to conform for their sake, not for the sake of proper grammar. 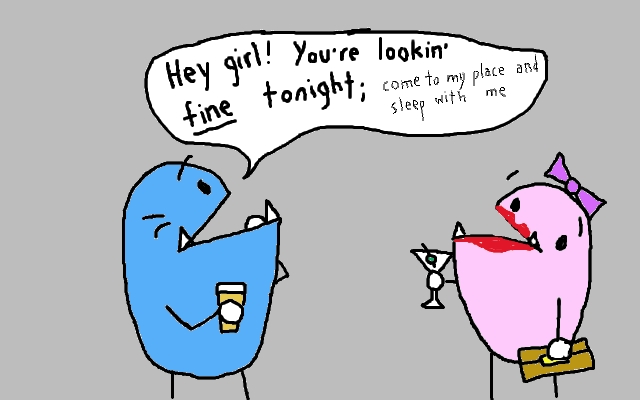 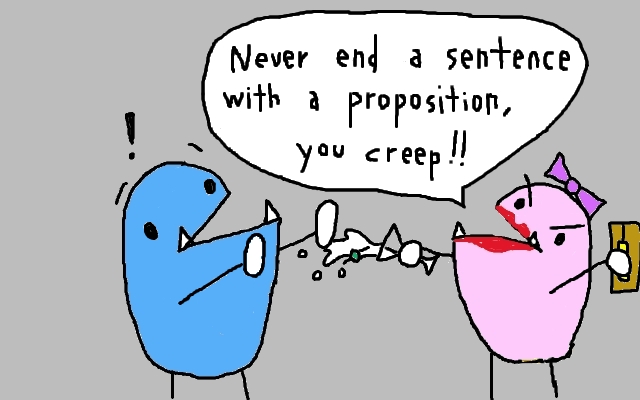 13 Responses to Ending sentences with prepositions